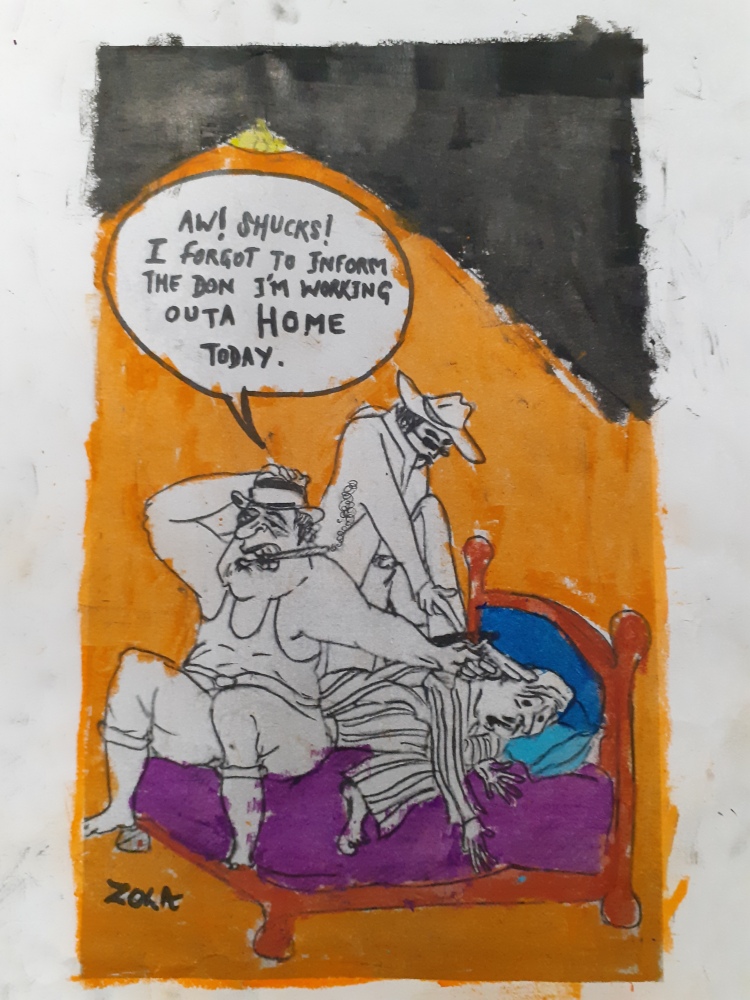 Sixty Five years ago ON THIS DAY, Alfred Hitchcock released REAR WINDOW to the world ! 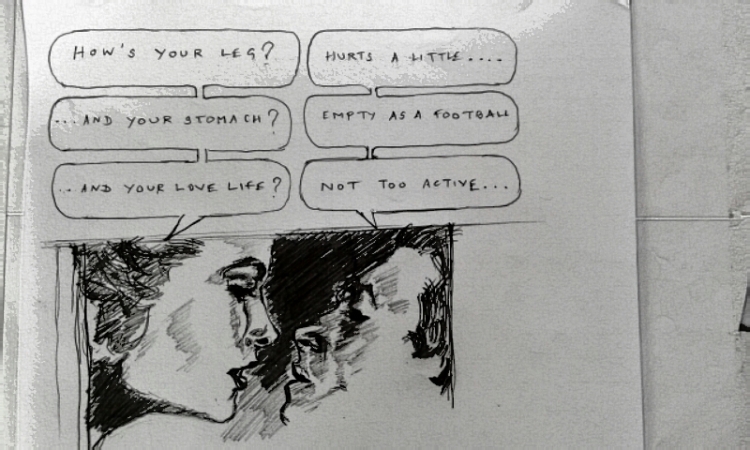 A  photojournalist L.B. Jeffries (played by James Stewart) is confined to his tiny courtyard apartment after breaking his leg on duty. To pass the time the binocular-wielding Jeffries stares through the rear window of his apartment at the goings-on in the other apartments around his courtyard.  As he watches his neighbors, he assigns them names such as “Miss Torso” (for a ballet dancer), Ms.Lonely Hearts (for a middle aged spinster), etc

The movie  has aged very well and is memorable for the ravishing presence of Grace Kelly who plays Lisa Carol Fremont, a famous socialite-cum-fashion model, Hitchcock’s quintessential icy, cool  blonde with a fire glowing within, who wants Jeff to put a stop to his wander lust and settle down in a nice soft job specializing in fashion portraits and marry her. She courses  through the movie like a surreal apparition – truly a princess before she actually became Her Royal Highness of Monaco.  With the sleuthing premise in the foreground, it’s the different stories of love which go on in the various apartments which is the movie’s real focus – the love of the childless elderly couple for their pet dog, the travails of the newly married couple, the unrequited love of a middle aged spinster “Ms.Lonely Hearts”, the struggling bachelor musician and his love of music, the comely dancer “Ms. Torso” juggling predatorial  paramours itching to score with her while all the time she’s pining for her true love who stays  out of town.

Ironically the movie uses the limitation of  space to unshackle the imagination and breaks new ground in cinematic possibilities.

(My drawing of a  forty year old concept  by artist Paul Rigby – even just copying it took me seven man-hours spread over seven days ! )

Her fame spread far and wide upto the back alleys of Triplicane.

In playwright Crazy Mohan’s  ‘Marriage Made in Saloon’, a character is asked :

She once supported the Biafran war effort entirely on her own funds.

When she first auditioned for a movie as a  nine year old, the studio’s casting director rejected her stating that “the kid has nothing … her eyes are too old, she doesn’t have the face of a child”.

On her   huge  love for  jewellery, she said “Big girls need big diamonds”

While filming Cleopatra in Italy in 1962, Taylor began an affair with her co-star, Welsh actor Richard Burton, although both of them were married.

Decades later, she said  “I really don’t remember much about Cleopatra. There were a lot of other things going on.”

On her several marriages (eight to be exact), she quipped :

“I’ve only slept with the men I’ve been married to. How many women can make that claim?”

He once didn’t show up to receive his Oscar because it clashed with his scheduled clarinet gig in the Manhattan Landmark hotel.

“I had a terrible education. I attended a school for emotionally disturbed teachers.”

“In my next life I want to live backwards. Start out dead and finish off as an orgasm.”

“Basically my wife was immature. I’d be at home in my bath and she’d come in and sink my boats.”

“More than any other time in history, mankind faces a crossroads. One path leads to despair and utter hopelessness. The other, to total extinction. Let us pray we have the wisdom to choose correctly”

“In my next life I want to be reborn as Warren Beatty’s fingertips.”

“Sex between 3 people is interesting – Between 5 – fantastic”